It’s hard to think of another plant that has played such a versatile and multifaceted role in human history. Hemp cultivation stretches back to the very dawn of human civilization, providing one of our earliest sources of food and medicine, not to mention textiles, paper and building materials.

Circa 5,000 BC: Hemp is one of the first cultivated agricultural crops ever. Hemp use dates back to the Stone Age, villagers in ancient Mesopotamia used hemp cord in their pottery and hemp fibre imprints were found in pottery shards in India over 5,000 years old. Throughout the next few thousand years, hemp seeds and oil are consumed as food in ancient India with its origins in Ayurveda. This superfood dates back as long ago as we can remember and has been vouched for it in our ancient Vedic texts.


Origin of Hemp in India

Cannabis in India has a long history. Most historians agree that the cannabis plant is native to Central Asia and the Indian subcontinent, in the Himalayan mountains from Kashmir through to Nepal, and even Bhutan and Myanmar. Even today, it is believed that 60% of all districts in India have wild cannabis.

Its use by humans can be traced back as far as 8000 BCE, where archaeological evidence of hemp has been found in India, China, Taiwan and Japan. In fact, it’s known that hemp was traditionally used in China and modern-day Turkestan to make clothes, shoes, ropes and an early form of paper.

Traditionally, hemp in India was used for preparing natural medicines, nutritional foods and also fibre to make textiles. Traditional hemp use in India is associated with Ayurveda, a holistic medicinal system that focuses on promoting good health and preventing illness through healthy lifestyle practices and herbal remedies. Ayurveda originated nearly 3500 years ago and it elaborately characterises different parts of the hemp plant for a variety of curative purposes.

The name Cannabis is the genus and was the name favored by the 19th century medical practitioners who helped to introduce the herb's drug potential to the world. Cannabis for non-drug / Medicinal purposes was then already well known as Hemp.

Is Hemp legal in India now? Good question! YES IT IS FINALLY!!!

Hemp has been used for centuries in India, but ever tighter regulations around narcotics started in the 19th Century have unduly limited the ability to cultivate hemp in India.

The legal landscape around hemp in India has been evolving over centuries. The regulation of hemp in India began in the colonial era, when cannabis was being restricted across all British colonies starting at the beginning of the 19th Century. In 1894, the British India government completed a wide-range study of cannabis in India. From then on, the Indian Hemp Drugs Commission (1894-1895) began to regulate the use and processing of cannabis in India. During the British India period, the various Indian states made different laws suppressing and criminalizing the cultivation of hemp in India, and the processing and use of cannabis products, despite its unending variety of uses. Hemp constantly comes up against the stigma of its psychoactive cousin marijuana, and whether the cultivation of hemp in India can ultimately lead to the production and distribution of narcotics which has been the forefront of this battle.

Hemp and India in the 20th Century

The criminalization of cannabis on the international stage began in the early 20th Century. In 1925, the International Opium Convention in the Hague banned the exportation of “Indian hemp” to the countries that had prohibited its use.

Future of Hemp in India

2015: A movement to liberate hemp from criminalization and to promote its industrial usefulness has been underway since 2015, as countries around the world began to decriminalize hemp. Indian Government too, has acknowledged its benefits and contributions in a variety of areas. Luckily, the NDPS Act allows individual states to regulate hemp cultivation in India, as long as they have the infrastructure in place to ensure a THC content below 0.3%. The Uttarakhand state was the first to make hemp legal in India, permitting the legal cultivation of the plant. 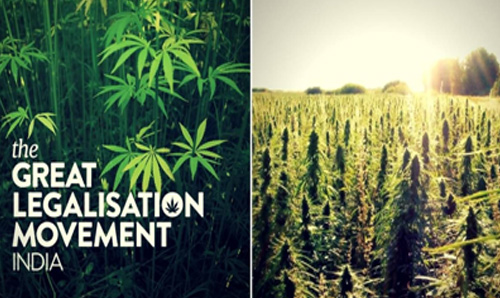 The legalization of hemp not only marks an important day in the Indian history, but it sure is a significant step in increasing access to all the unique and powerful benefits of hemp. INDICANNACO is proud to be a cannabis company to pave the way for hemp’s bright future. In the last decade hemp has been widely promoted as a crop for the future or often known as a Miracle Crop. Hemp gives major environmental benefits. 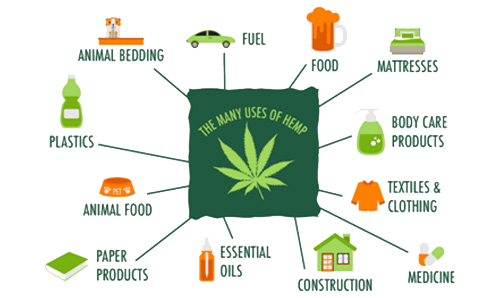 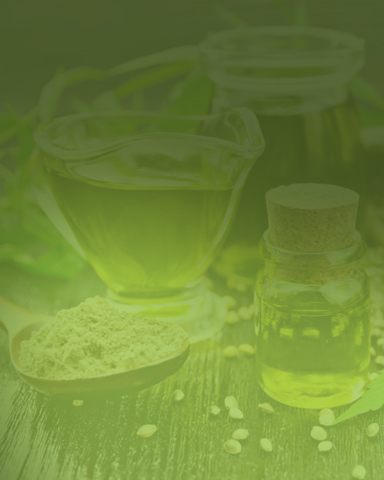 Check Serviceability in the area.

Submit the Form and We'll Get Back to You!

Hemp-based foods are one of the fastest growing food segments and rising consumer interest in the plant’s healthful nutrient profile.

INDICANNACO (Indian Cannabis Company) contracts with Indian farmers, ensuring the highest quality products with the lowest risk. We source and process our ingredients to ensure quality, transparency, sustainability and function. With our innovative hemp superfoods and hemp care products, we make customers for life and not a sale with this one Mighty Seed – THE HEMP SEED! 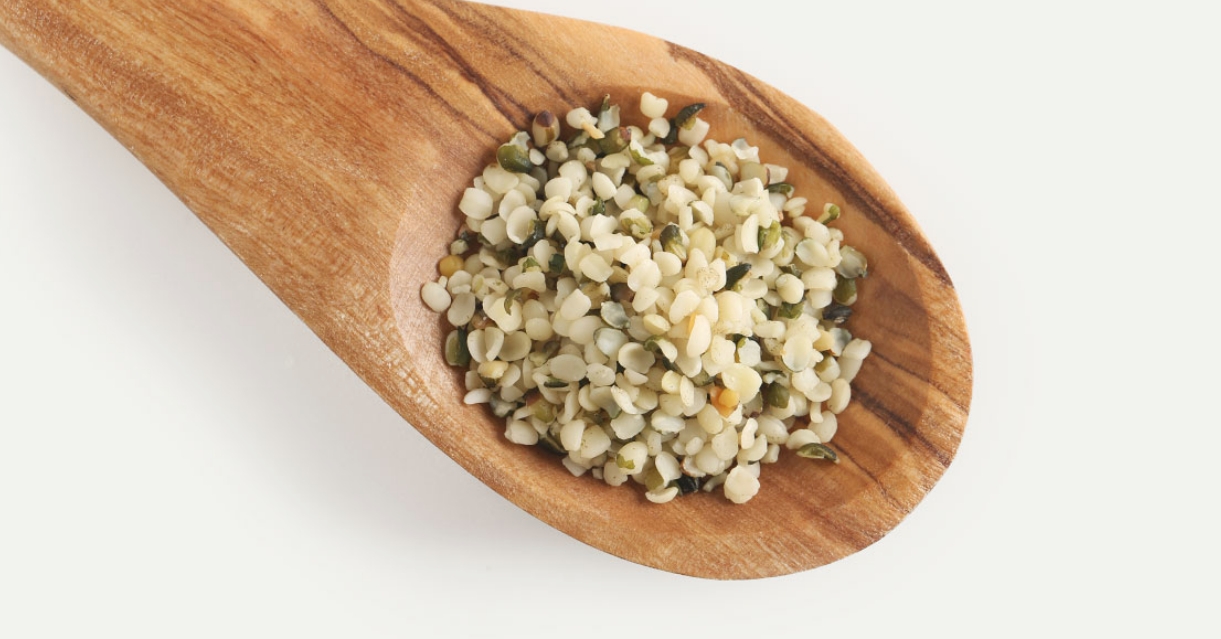 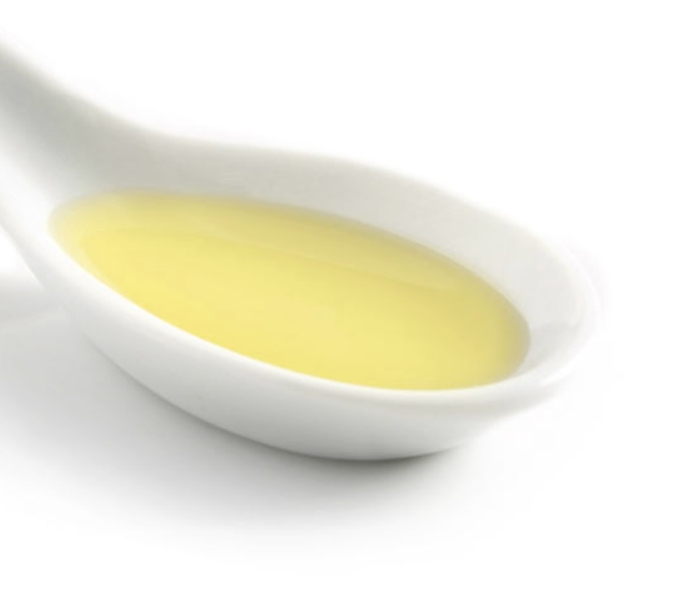 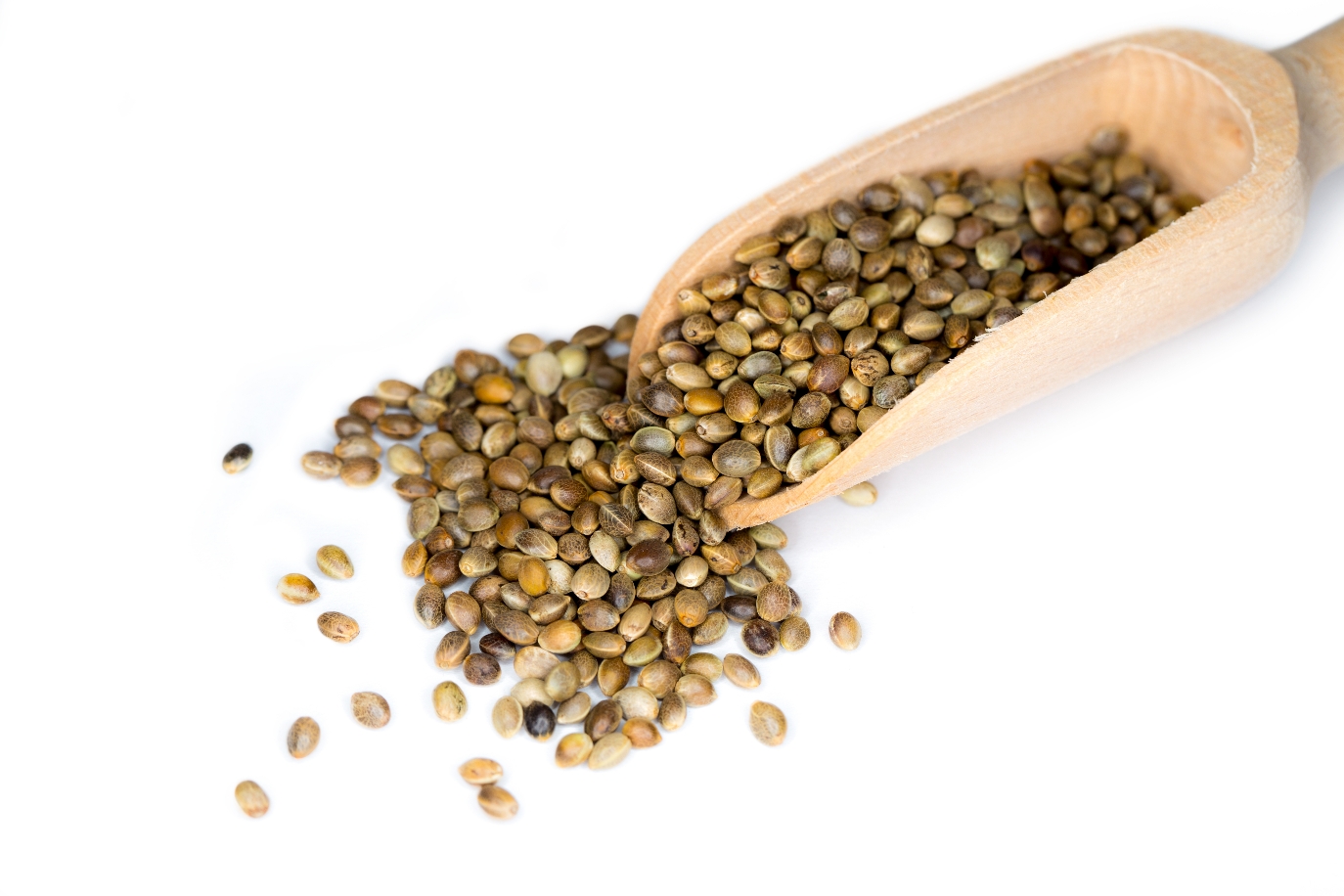 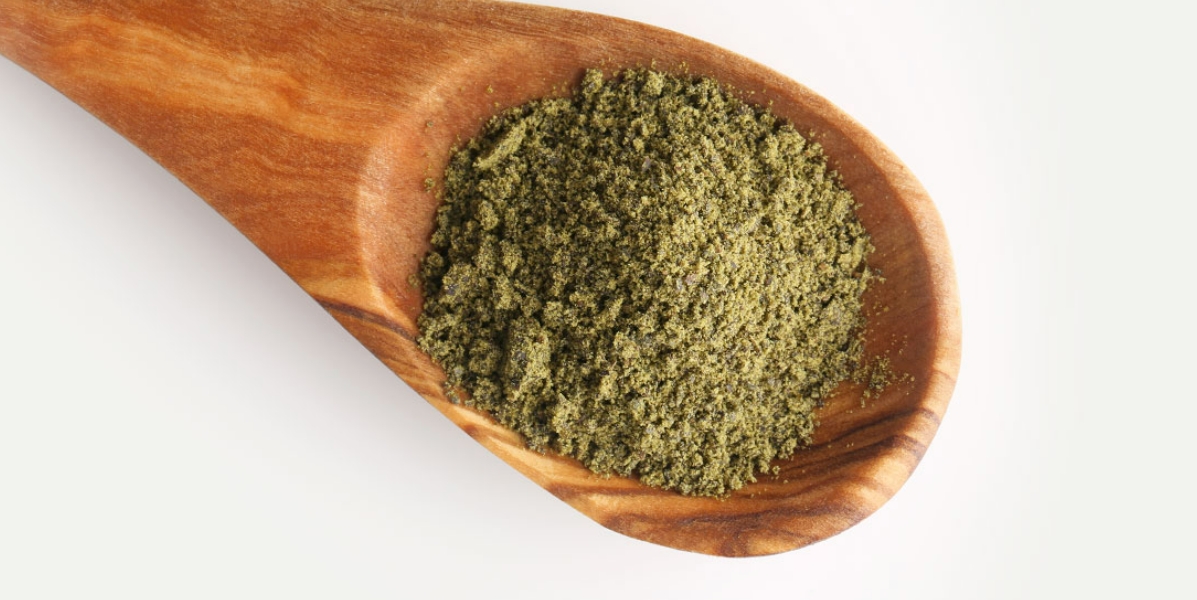 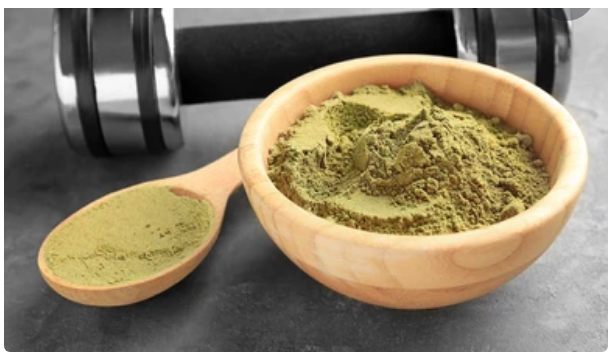 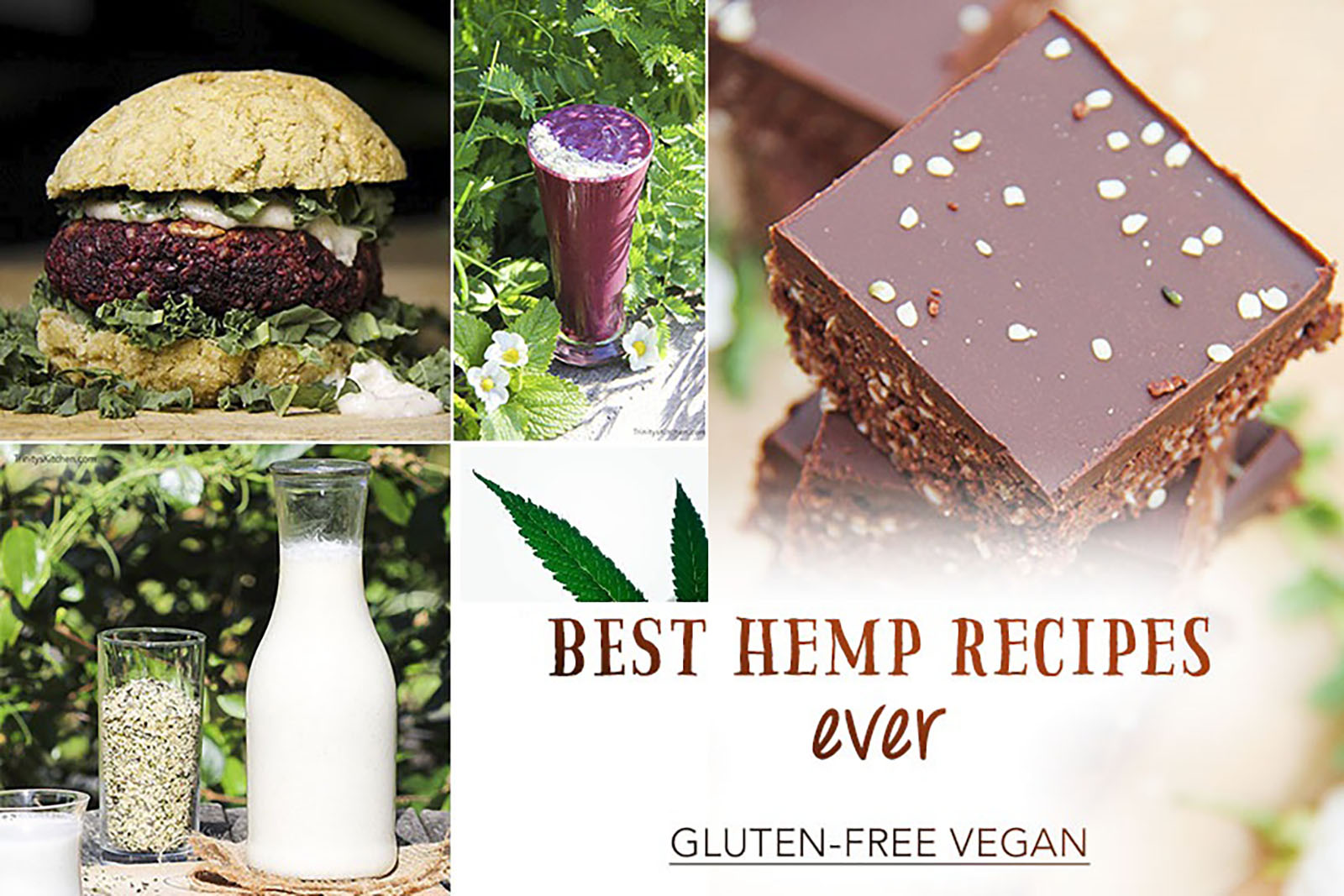 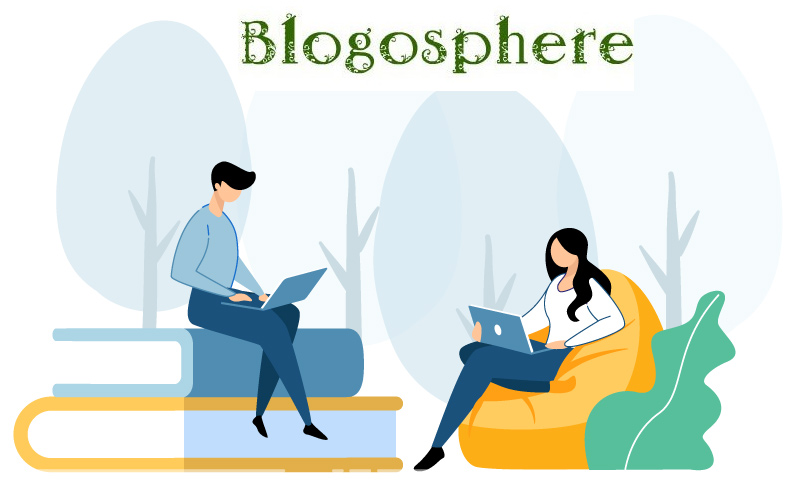